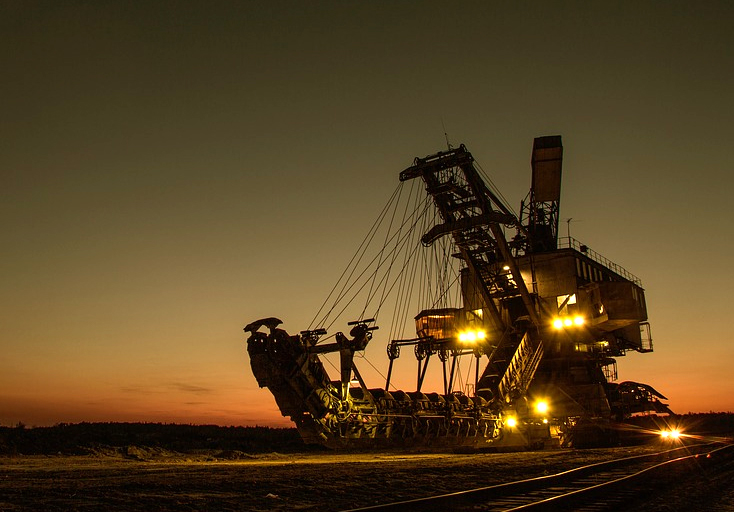 Ciskastreet Consulting is currently busy with an in-depth study of the construction industry and the various sub-sectors in the construction value chain. Our study is unique in that it covers all sectors of the industry, from raw material suppliers right through to retailers and end-users.  This study will be used to assist industry stakeholders with forecasts of growth and demand, and will serve as a guide for investors within the industry.

The building and construction industry is cyclical and thus sensitive to movements in interest rates and business cycles. Currently, the industry is in a downward phase and building conditions are tough, especially in the non-residential sector of the market. Government’s Infrastructure Plans aim to address the infrastructure needs of South Africa over the next few years, which will bode well for the building and construction industry, however, there is still a lot of co-ordination and input needed for the plans to be successful.

During a recent survey conducted by our research team, it became apparent that many industry participants are sceptical about the outlook for the building and construction industry. Some challenges mentioned by some of our respondents included:

Industry role players predict that 2017 is likely to be fairly similar to 2016. The municipal elections took place in 2016, contributing to the sluggish performance of the industry, and the new municipal leaders are still finding their feet and trying to get rid of corruption. On top of that, the possible downgrade and the political uncertainty, both play a role in how 2017 will pan out.

Overseas investment is unlikely to make a big difference in 2017, until the fraud and corruption gets under control, investors will be hesitant to invest in infrastructure. Plan

Many industry role players believe that the National Development Plan (NDP) is slow to roll out. At this stage, the NDP remains a plan, and until the emphasis can be shifted to execution, the economy is not going to benefit from “The Plan”.

Despite the challenging environment that the industry currently operates in, there has been an increase in activity recently. But due to the volatile nature of the industry, the outlook appears to be rather cautious with a bit of optimism.

*We plan to finalize our study by the end of December 2017, and it will then be available for purchase.